As a non-classroom based California public charter school, Method often enrolls students for durations shorter than an entire school year. The nature of independent study is flexible and often asynchronous. Some students, due to illness, sports, family situations, etc. often enroll at our school for a few weeks or months, rather than an entire year or more. Our school is optimized to accommodate students who need a non-traditional school experience such as this. It's one reason Method was so prepared to handle an influx of students as schools began to close due to covid-19.

In the past, Method began the school year on or around July 1st, and we enrolled any eligible Southern California student who wished to register, assuming the enrollment process and requirements were adhered to. This created a “summer school” effect, where students from all over the Method service area enrolled to catch up on credits or get ahead.

"As an independent study school that begins each school year in July, Method attracts thousands of students who only want to attend our school during the summer months."

As an independent study school that begins each school year in July, Method attracts thousands of students who only want to attend our school during the summer months. Originally, this was very beneficial for these students, because traditional schools don’t typically offer free summer school options and those that do provide programs that are limited in scope. School districts, and specifically high school counselors, are very aware of this fact, and over the past few years began referring their students to Method during the summer months. In fact, school counselors from more than 120 Southern California schools referred their students to Method to catch up – or get ahead – on their paths to graduation.

Method even began to offer an earlier than July 1 start date – even though there was no mechanism to generate revenue for this – because school districts, parents, and students needed and demanded it. Likewise, when students needed to re-enroll at their traditional school while at Method, our school allowed those students to finish up Method coursework with no way for Method to receive funding for those days. We did everything in our power to ensure the short-term enrolled students were set up to succeed.

One example included hiring Student Success Managers (SSM), many of whom called students and parents daily, including nights and weekends, to help students stay on track. Often, SSMs became more than just academic helpers for these students. They acted as emotional support, tech support, personal counselors. SSMs are just one example of the support investment Method Schools put in place for students. In fact, using lessons learned during our summer enrollment spikes, we made SSMs a full-time part of the Method Schools beginning in 2019.

The Problems With Summer School

Because Method has developed its own UC a-g and NCAA-approved online curriculum, and a proprietary Student Information System (SIS) and Learning Management System (LMS), our school has always been good at scaling up and down. Growing from a relatively small  charter school to (temporarily) a large one each year comes with challenges. Challenges include server capacity, attracting high-quality teachers, student onboarding and documents, and building and customizing reports and transcripts for thousands of students. While the  majority of Method students and parents – not to mention school districts – were satisfied with the Method experience, some were not. And in those unfortunate situations, these students and parents didn’t get what they hoped for or needed. Often, they left poor reviews for the school on social media. Some reported back to their school district that their experience was less than optimal.

"During the condensed summer months, Method customer satisfaction scores are 54% lower than during the regular school year"

From a Method standpoint, short-term enrollments during the summer months meant students logged in for less time each day than our traditional, full-year students. They also earned lower average grades and had lower overall customer satisfaction. We survey our students and parents monthly, on average, and for the summer months our customer satisfaction scores are 54% lower than during non-summer months. One of the main reasons for unsatisfied or unsuccessful students and parents is the short time frame summer allows to onboard new users to online learning. During the regular school year there is sufficient time to train and prepare students for the transition from seat-based learning to online leaning. During summer (or any short-duration student enrollment), that time frame is so short that frustration in a new online modality can emerge quickly and can cause a stressful,  unsuccessful experience. No doubt traditional schools learned this lesson as they scrambled to offer unplanned online learning in 2020.

With these issues in mind, in 2019 we began to inform to districts and students that we were moving away from the summer model by actively dissuading students from enrolling for short durations over the summer. Obviously, this left our school district partners scrambling for options for their students. Most weren't happy and they let us know about it. We didn’t want to cause academic harm to students, or impact our district friends, so we agreed to help facilitate short-term enrollments for a limited amount of students for the 2020-21 school year.

In the future, unless California requirements or laws change, we will still begin school on or near July 1st each year. However, to ensure we have capacity to serve all students effectively – to give them a true Method Schools experience – we'll set an enrollment cap. The cap will be in effect for the entire school year unless the Method Board of Directors votes to increase or remove the cap altogether. The cap will be substantially lower than the amount of students we’ve traditionally enrolled during the summer months. This will effectively mean the end of what some have referred to as Method Summer School. While we are aware that this will create issues for some students, and take away options – we simply cannot give any of our students, regardless of how long they're with us, an experience that's less than they deserve. 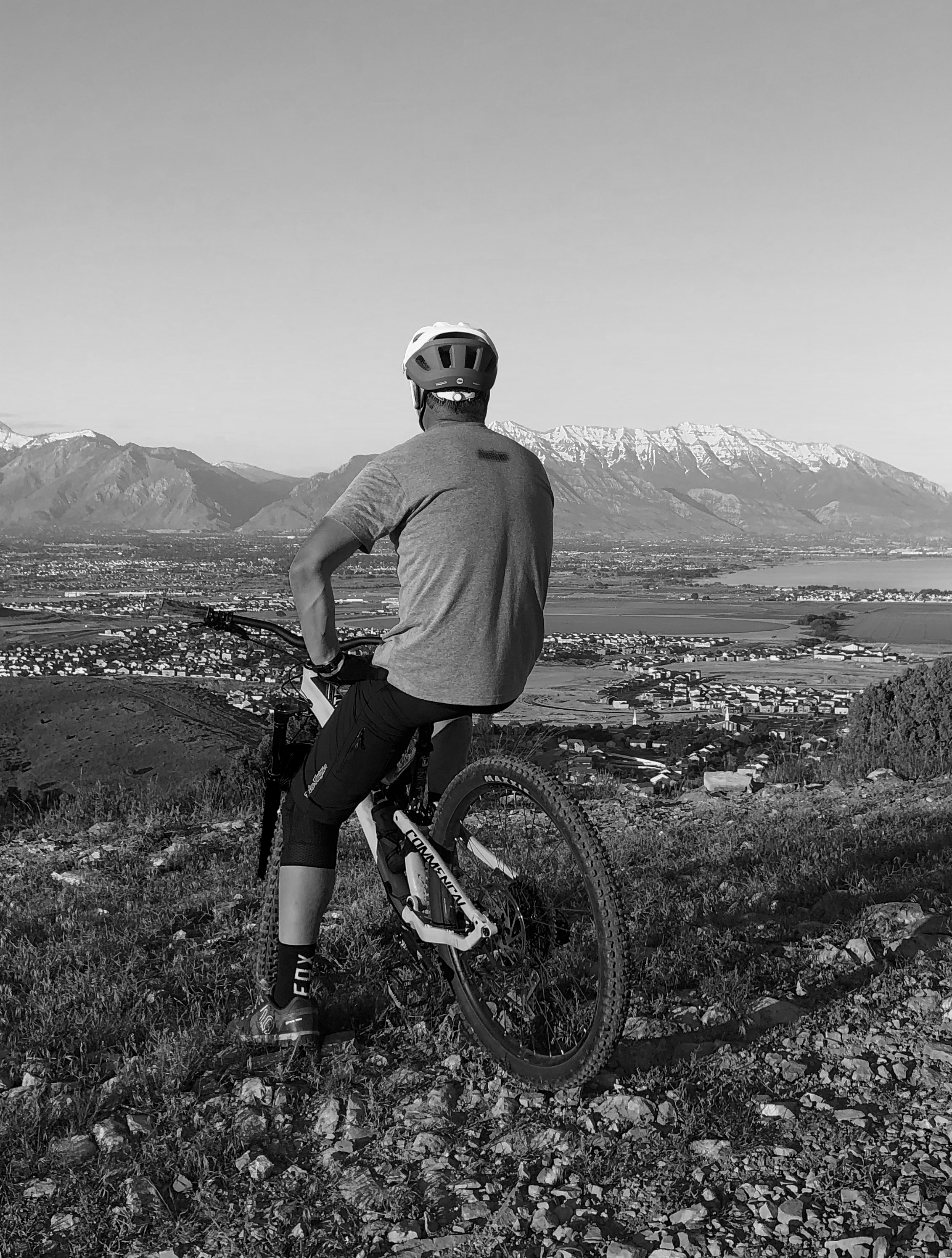