The Black Mountain Biking Soldiers of 1896

The Black Mountain Biking Soldiers of 1896

I started mountain biking when I was 13 years old. Growing up in a valley ringed by tall mountains and unlimited trail access it made sense. Most people there skied, but I didn't because it was too expensive. By the time I got a job and could pay to ski I didn't want to start because I was too embarrassed that I would be so far behind everyone else. But riding a mountain bike just made sense.

At Method, we actually have our own mountain biking team that competes as part of the Southern California chapter of the National Interscholastic Cycling Association (NICA). I am proud of so many things our team has done at Method, such as improving academic outcomes for a diverse population of independent study students, making a better learning platform, and turning the status quo on its head. But I have to be honest, I'm extra proud of our MTB team! 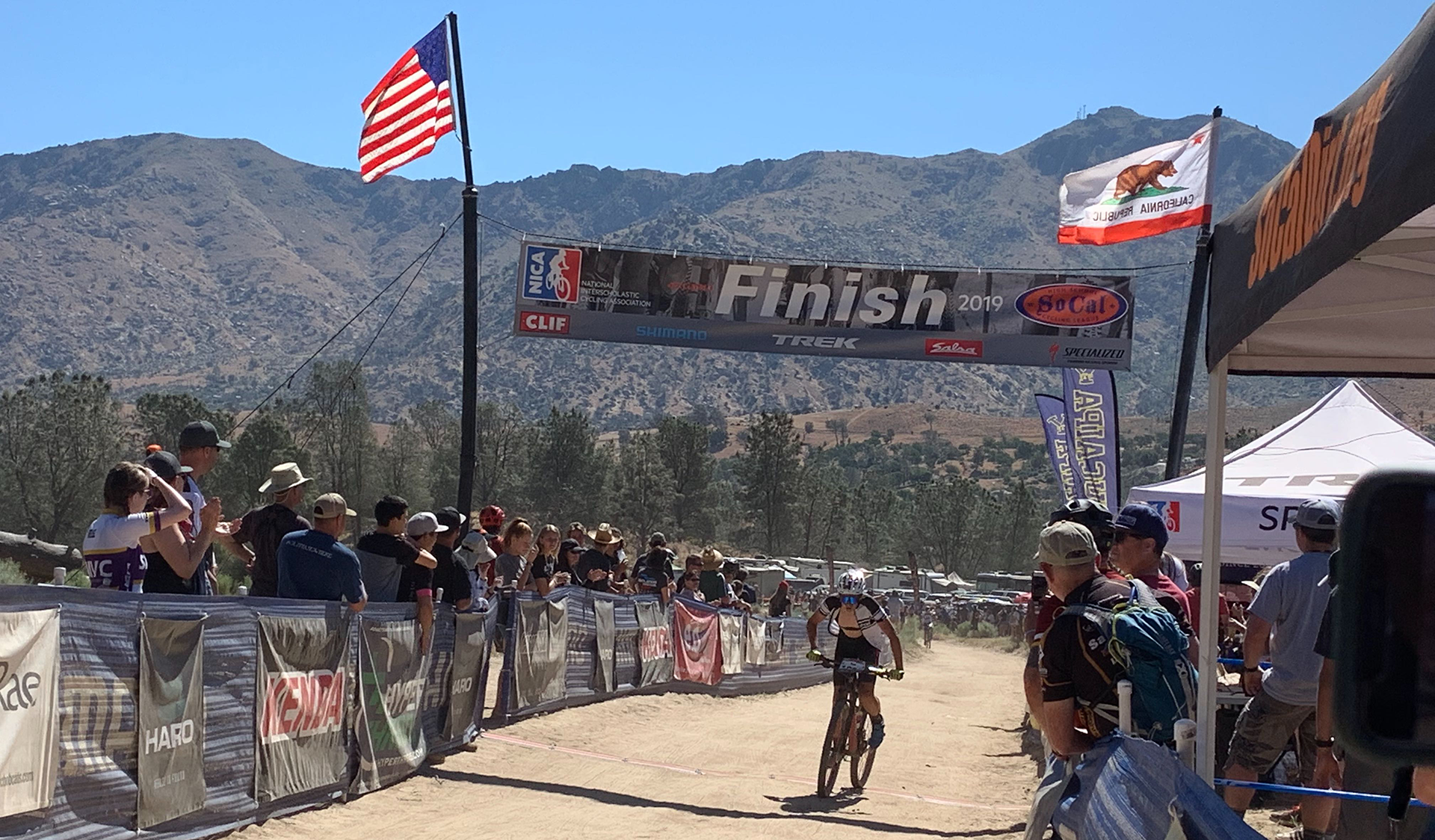 The 25th Infantry Bicycle Corps was a unit of black soldiers commanded by Lt. James A. Moss, an avid cyclist and West Point graduate. The unit was formed in 1896 to test the possibility of soldiers riding bikes across large distances and over diverse, remote terrain, including mountains, plains, forests, and everywhere in between. And the bikes back then were probably about 60 pounds. Today, good bikes weightless than half that, have gears, disk brakes, and suspension to level out the bumps. Comparing a bike from 1896 to today is about like comparing a car from that period to today. Can you imagine crossing the continental divide in mud and snow on a heavy metal bike that didn't really want to roll or stop without tons of human effort?

The soldiers fought heat, cold, lack of water, snow, mud, illness, and local hostility as they made their way from Montana to St. Louis. By the time they arrived, the military had all but lost interest in the concept of using bicycles as a means of transportation, mainly due to the emergence of an expanding railway route network. But, they were onto something great, and today mountain biking is growing in popularity nationwide. And of course, here in southern California, which might boast the largest population of riders in the world.

Next time you hop on your bike - which I hope is soon - think of the 25th Infantry riders. And if you're new to riding or want to start, the best time is now.